We are a husband and wife photography team based in Kilkenny.
Together we have shot over 100 weddings. We limit the amount of weddings we shoot each year to ensure the ones we do shoot get our full attention and a completely bespoke service. 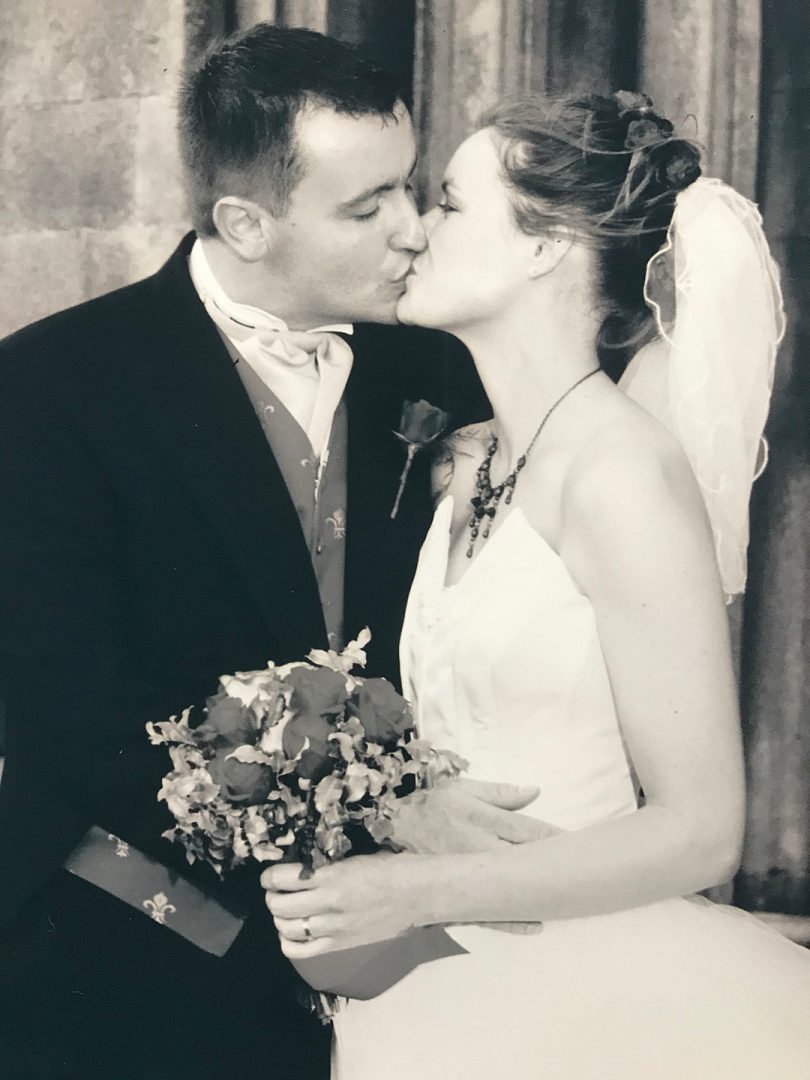 John’s love of photography started when he was a teenager. He was asked to photograph a couple of friends and relations weddings which he really enjoyed. In 2006 he started photographing weddings professionally and since then he has attended many wedding photography workshops, including two with renouned photographer Doug Gordon in New York. In 2008 Clare, his wife, joined him as a second photographer.

Clare studied graphic design at college, part of this course included photography which she fell in love with. She went on to become a graphic designer but continued with photography as a hobby. John needed to have a second camera as backup when photographing weddings so it made sense for Clare to come along as assistant and to make use of the second camera, taking more candid photos while John is busy with the more posed and formal photographs.

When they’re not behind the camera, they love spending time with their twelve year old son, Doug, and two dogs, Bruce and Rogue. There are few things they enjoy more than going to the beach and soaking up the sun on holiday!

Photography plays an important role in our lives, it helps to preserve memories of special people and times in our lives.

I am very lucky that my great grandfather was a portrait photographer, as a result I have a collection of much treasured photos of my father’s family. My granny also loved taking photos and keeping them safe in neatly labeled albums, it’s lovely to look through them now and give my son a laugh at what we all looked like when we were younger!

We keep this in mind when photographing weddings, making sure we capture and preserve those memories and hopefully turn them into treasured heirlooms. 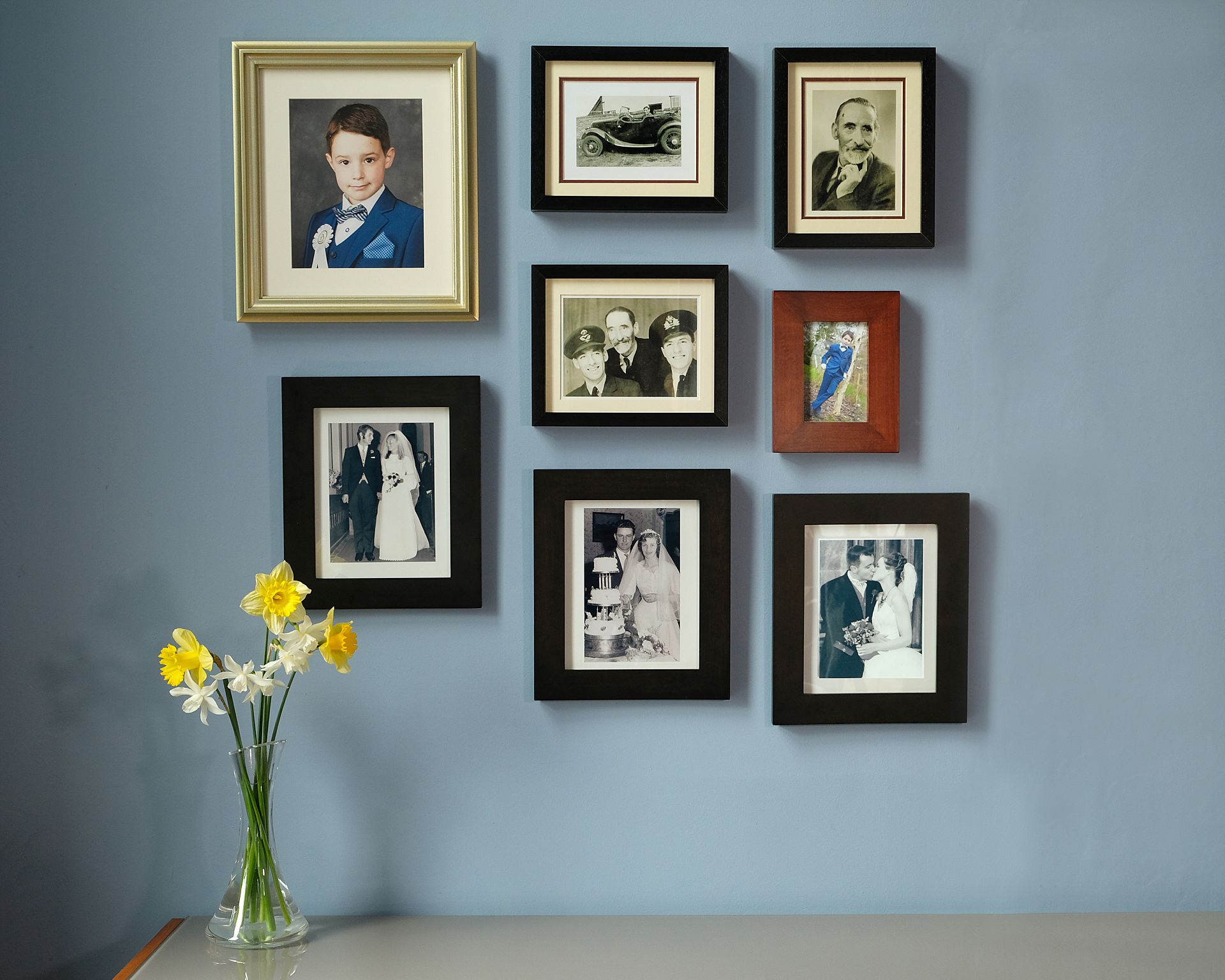 SOME OF OUR FAVOURITE THINGS 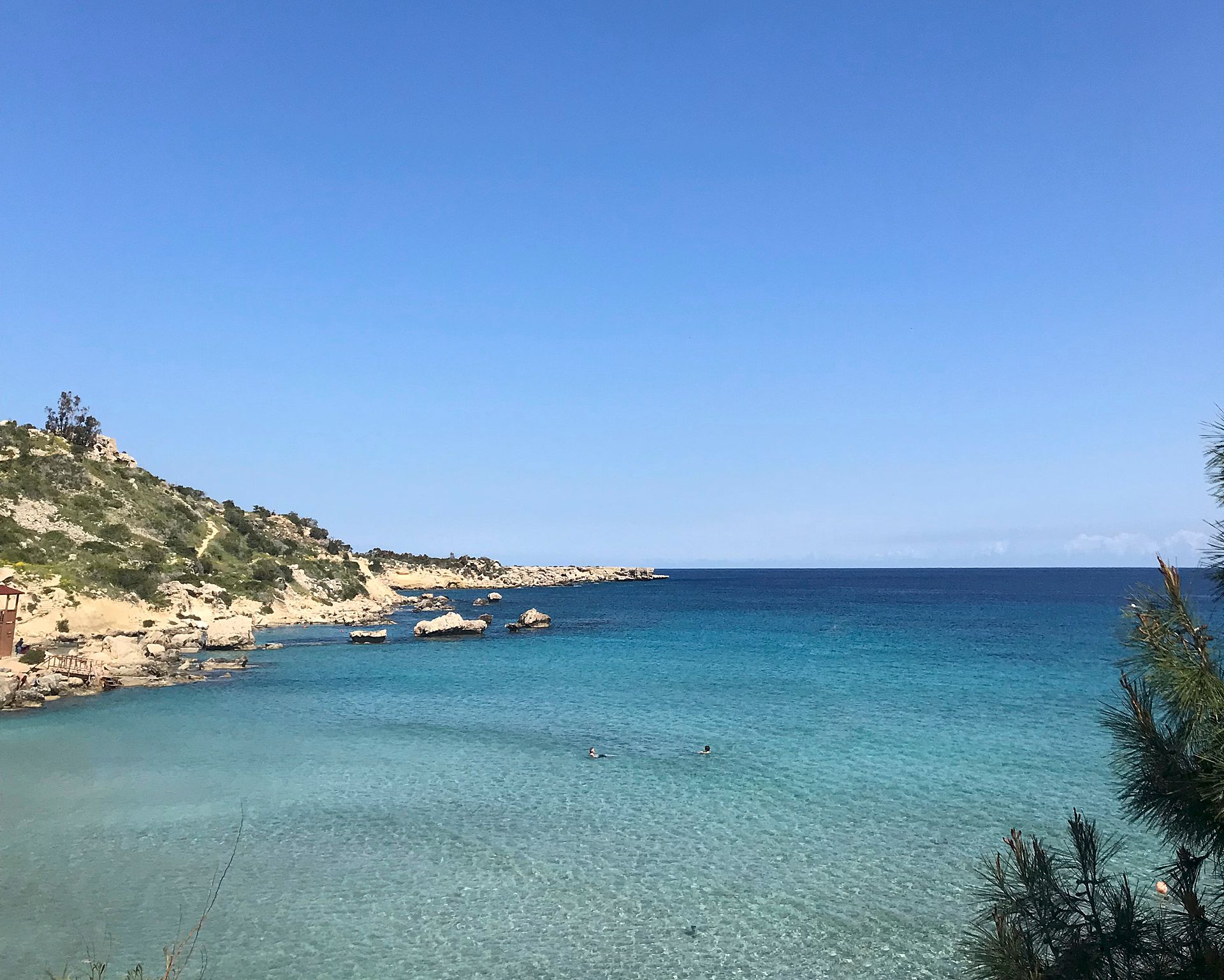 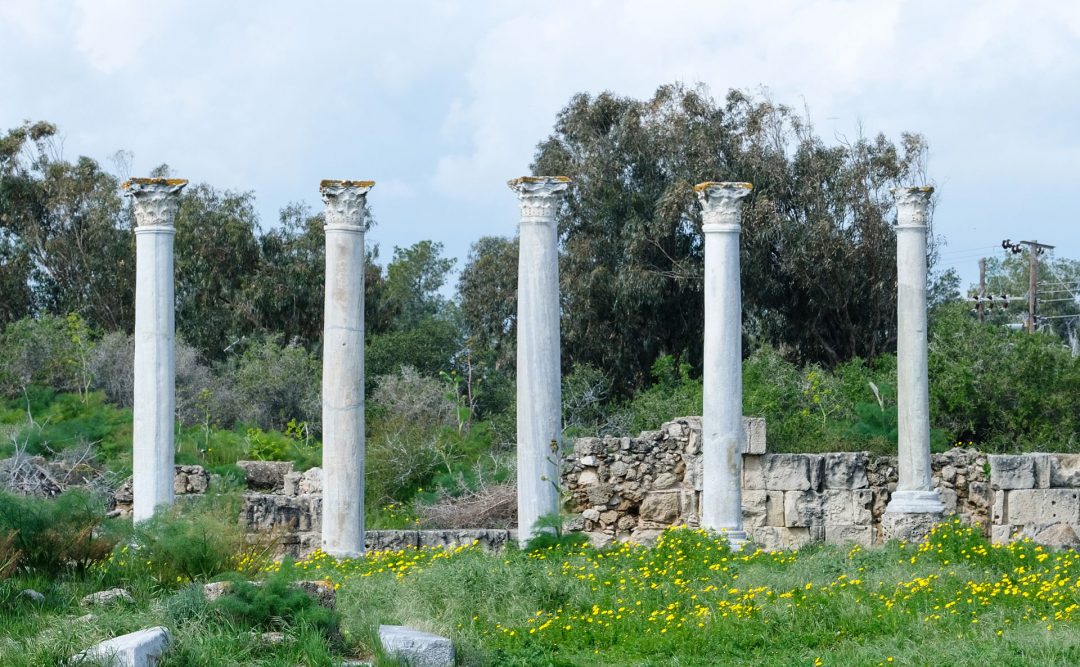 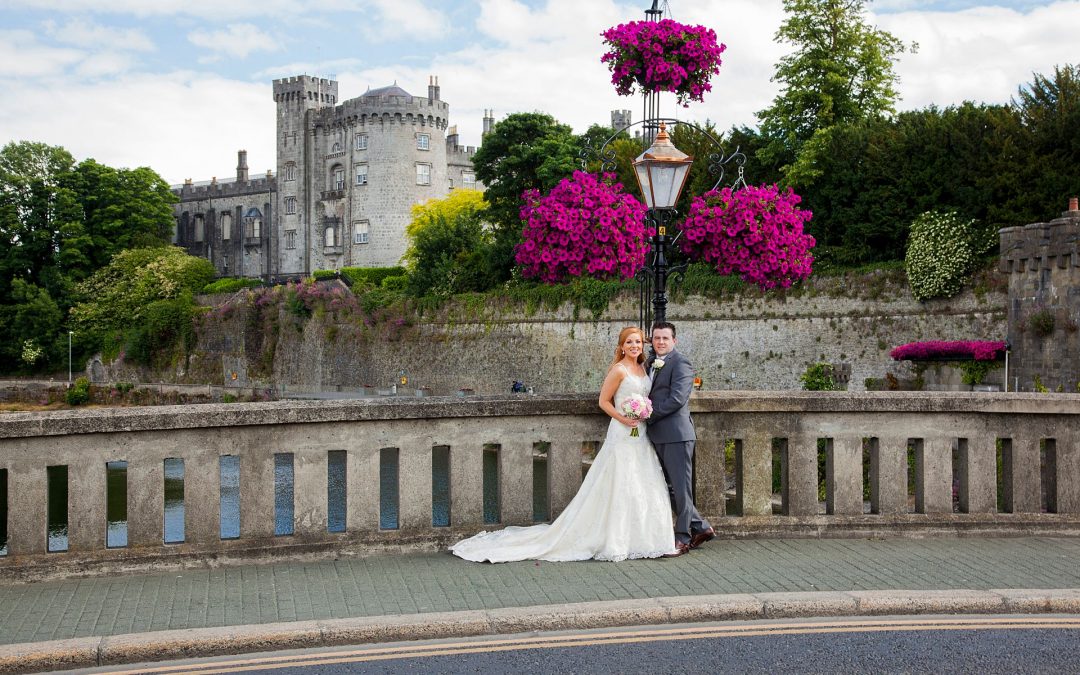 Getting Married in Kilkenny? The best locations for wedding photography

The Parade at Kilkenny Castle Your big day is on the horizon, you’re getting married in one of the most beautiful cities in Ireland. Kilkenny has been voted by Conde Nast as the 9th friendliest city in the world! In such a place, where would you start to look to get...

We don’t just shoot weddings, both John and I enjoy different kinds of photography as a hobby.

I love using a macro lens, getting outside and taking up close photographs, especially of flowers.

John really enjoys landscape photography, he has hundreds of beautiful photos from when we enjoyed a year in Cyprus and now we are back in Ireland he gets up early to capture the amazing light at sunrise.

If you’d like to have a look, check out our blog.